Tavira is widely considered the Algarve's most romantic town and one of the most delightful in southern Portugal. The Gilão River meanders through it, and the Old Town is a pretty maze of cobblestone streets leading to whitewashed churches, shady squares, and homes that preserve the traditional architecture with pyramid-shaped rooftops. Boats go to the barrier islands of the Ria Formosa Natural Park, which have some of the best beaches in the region. All this makes it a perfect destination for those looking for a holiday combining culture and beach.

Helpful insider tips to plan the perfect days in the city: 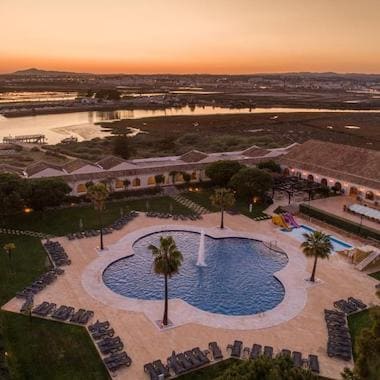 Where to Stay
The Best Areas and Hotels 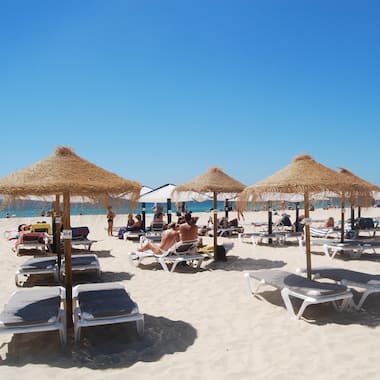 The Best Beaches
Choose the right beach for you 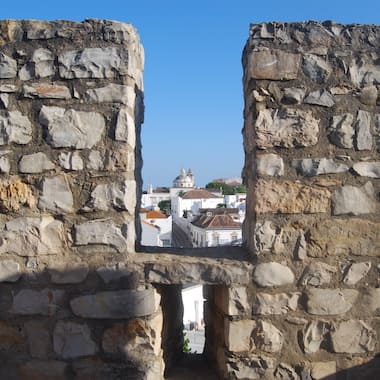 Top 10 Attractions
The Best Things to See and Do 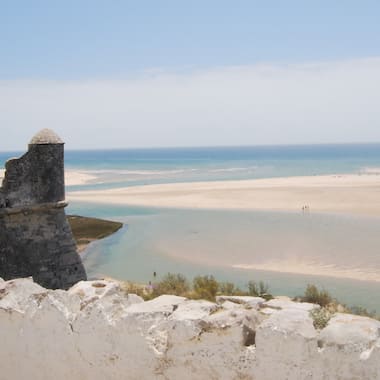 The Best Day Trips
Where to Go Around Tavira 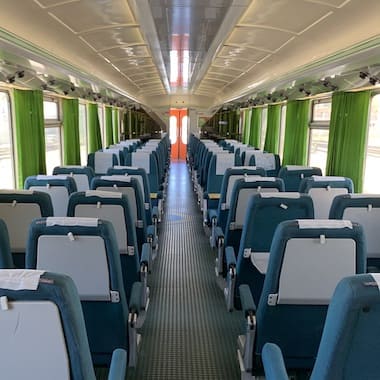 Transportation Guide
How to Get There and Around 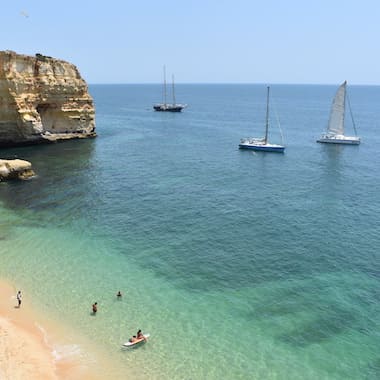 Algarve Guide
The Other Destinations in Southern Portugal 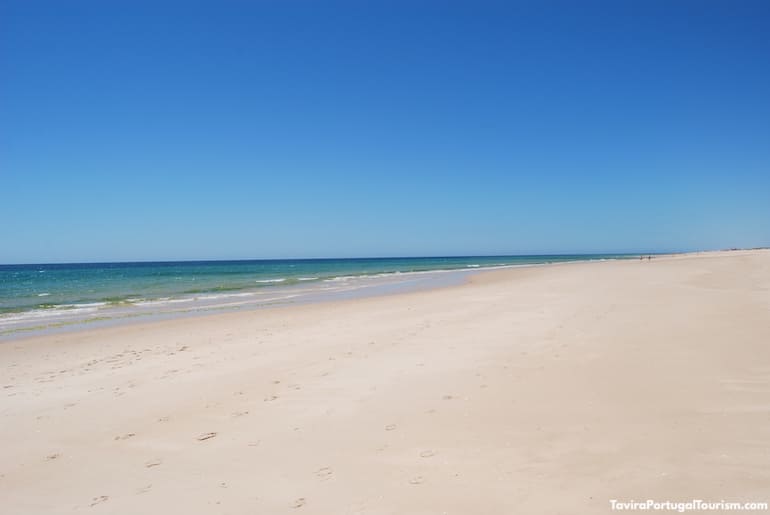 When to Visit Tavira

Tavira attracts tourists throughout the year, especially Northern Europeans looking for warmer temperatures and sunnier days. However, this is not a “winter at the beach” destination, as it’s only warm enough for sunbathing between the months of April and October. Spring and autumn are mild, and summers are warm, but there are plenty of rainy days in winter, despite this being one of the driest regions in Europe and with the most hours of sunshine. August is when the city and its beaches are more crowded, so late June, July and early September are the best times to visit. 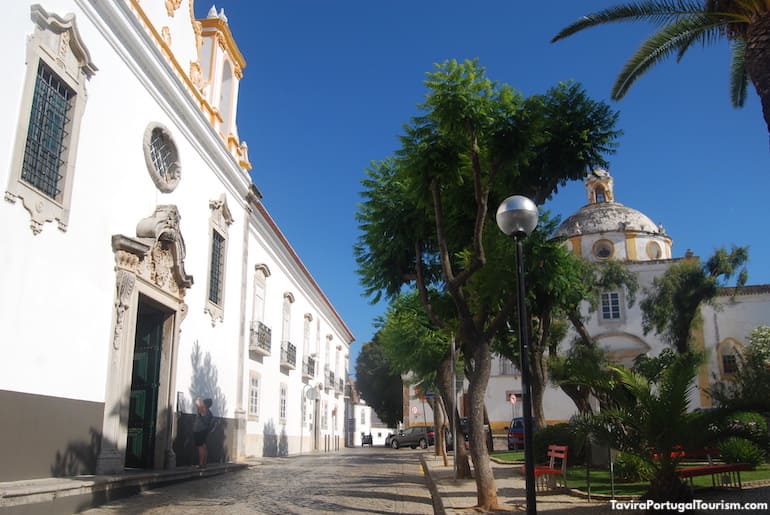 How Many Days in Tavira?


You can see all of Tavira’s monuments in just a few hours, but the main reason for a visit is to relax in a charming town and its beaches. You’ll therefore want to stay at least two or three days. Of course many people stay for an extended summer holiday, taking day trips to the towns nearby and enjoying the different beaches in the surroundings. Its location also makes it a good base for southwestern Spain -- it’s just 30 minutes from the border, with a highway heading straight to Seville, one of the great historic cities in the Iberian Peninsula. 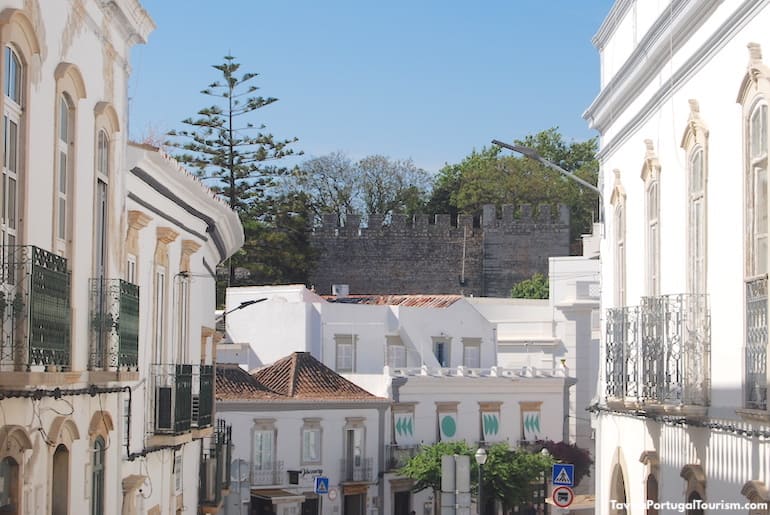 Tavira was first settled by the Phoenicians, then came the Celts, the Romans, the Visigoths and finally the Moors, before becoming part of the Kingdom of Portugal, which expanded its territory to the south in the 13th century. The Romans built the first bridge in the center of town, and the Moors erected the walls of the castle, but most historic monuments date from the 16th to the 18th centuries. In the 1500s, the city was a major port, exporting salted fish, almonds and wine to northern Europe. It declined a century later, when the river silted up and large boats could no longer enter the port. A major earthquake in 1755, which devastated most of southern Portugal, damaged much of the city, and it remained a quiet fishing town until the 20th century, when tourism became the main industry.

Everything you need to plan your visit to Tavira is on this website. It offers complete and entirely independent information from travel experts and locals, not associated with or sponsored by any local organization or institution. However, if you still have any questions when you’re in town, pass by the official tourism office, which is located right in the city’s main square (Praça da República) and also offers information about other destinations in Algarve.