How to Get to and Around Tavira


Most tourists arrive in Tavira from Faro Airport or from Lisbon. The city has a bus station by the Old Town and a central train station, with regular connections to Faro and other cities in the region, as well as to Lisbon. Ferries connect it to the beaches on the islands nearby.

Once you arrive in Tavira, you can walk to just about anywhere, including tourist attractions, the bus and train stations, and the pier for the ferries to the beaches. Most hotels are within walking distance of the attractions and public transportation. 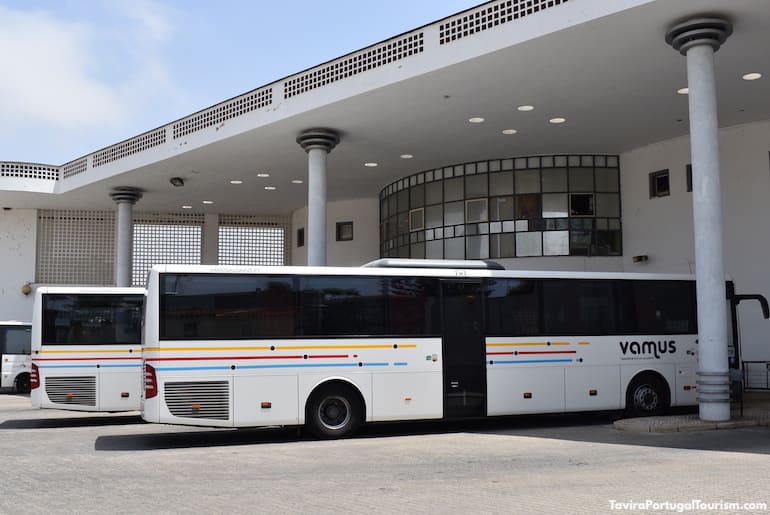 The bus station in Tavira is conveniently located a short walk from the main square. It’s where long-distance buses (such as those from Lisbon) stop and the departure point for the local buses to the neighboring villages, where there are boats to the beaches. For complete details about the station and bus routes, look here: Tavira Buses and Bus Station 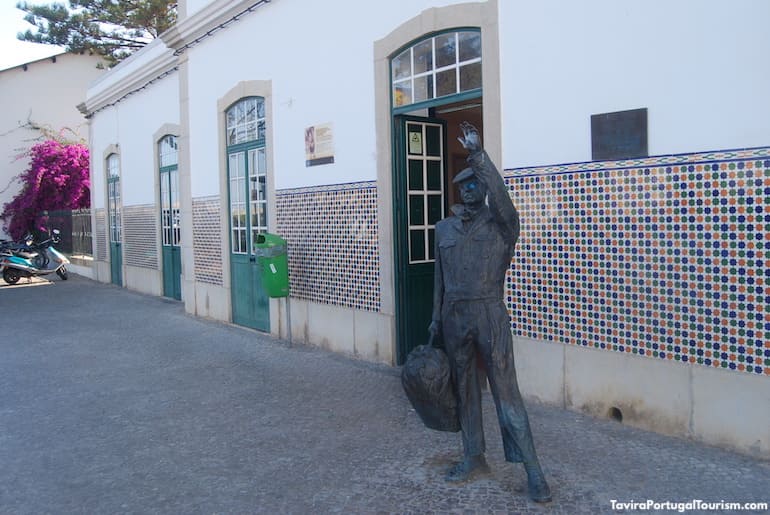 Tavira’s train station is on Rua Maria Piedade Vaz Baganha, on the southern edge of town, but a 10-minute walk from the center (just head up Avenida Dr. Mateus Teixeira de Azevedo, across from the station). 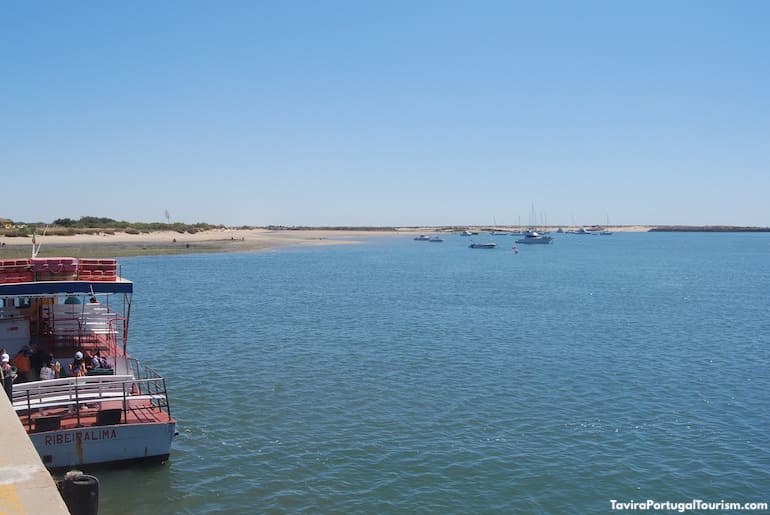 There’s a pier in the city center (on Rua José Pires Padinha) and another called Quatro Águas, located within walking distance of the Old Town, with ferries to Ilha de Tavira (Tavira Island). This is the island with the most popular beaches in the Tavira region, and the ferries are in service throughout the year. Another pier is found in the fishing village of Santa Luzia to the west. For complete details, look here: Tavira ferries to the beaches